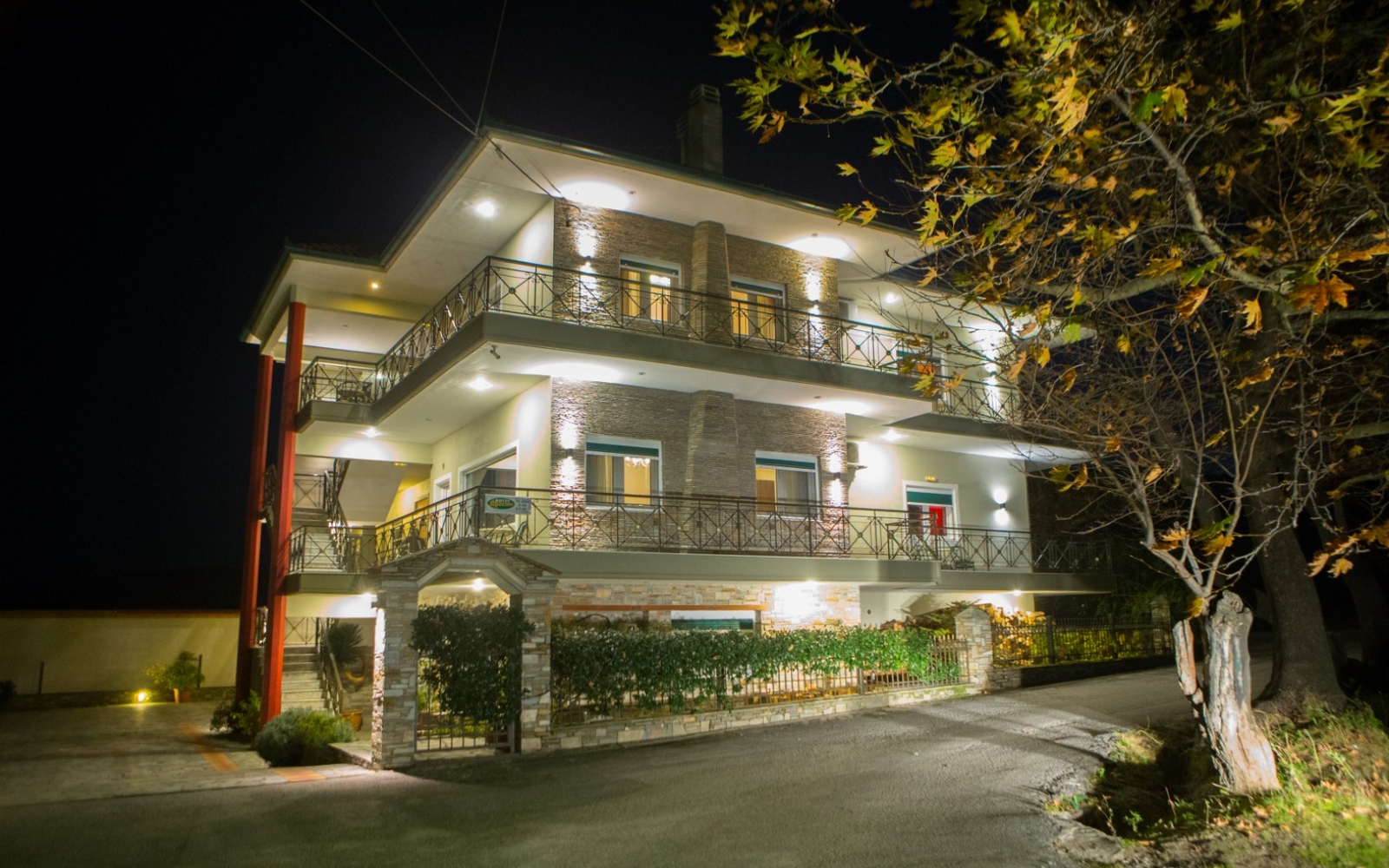 LD the plain of Almopia, built at the foot of Mount Vora is the Orma.

There are two versions about the origin of its name. One says that the sea reached a very old there, which was bay. The other, by rushing streams stemming from Mount Vora.

The residents involved in agriculture and tourism. Also operating in the village of traditional houses and hotels for visitors to the Baths.

The plane of the square are aged over 100 years. Indeed, in the cavity of one of them, a refugee tsagarada operated.

It now has about 700 residents. 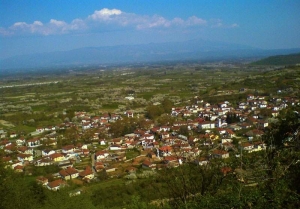